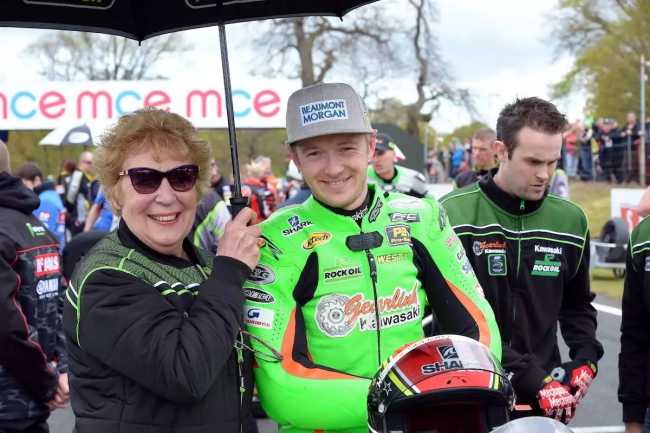 Gearlink Kawasaki’s Norma de Bidaph has passed away after a long battle with cancer.

One of the biggest characters in the BSB paddock, Norma ran the Gearlink Kawasaki Supersport teams alongside husband Michael and enjoyed much success. Becoming Kawasaki’s official Supersport squad in 2008, the team has achieved in excess of 100 podiums in the 600cc category.

Norma played a huge role in the development of the team and the young riders it brought through the paddock, as well as lighting up the rest of pit-lane with her colourful personality. The emotion she put in to racing was often visible through what became iconic pit wall reactions in the closing stages of races.

“It is with the greatest sadness I have to inform everyone that our dearest darling Norma has passed away peacefully. She spent her last few days still fighting a very aggressive cancer with her loving husband Michael and I constantly at her side.”

Tributes have already started pouring in from the BSB paddock, “Norma was the matriarch of the BSB paddock and will be very sorely missed,” said series boss Stuart Higgs.

Andrew Irwin, who finished second in the 2017 British Supersport Championship with Gearlink said:

“Woke up to the most horrendous news this morning, the lady that gave me the opportunity to make a career in motorbike racing Norma de Bidaph passed away last night after battling cancer. My thoughts are with Mike and everyone from Gearlink.”

“Sad to hear of the loss of this colourful character. You’ll be sadly missed by so many”.

June Beardmore – Friend of the Southern 100

June Beardmore – Friend of the Southern 100

Southern 100 Racing is saddened to learn of the passing of Mrs June Beardmore from Stafford who died on Sunday 17th December after a short illness.

Our thoughts are also with her husband John, who is poorly in hospital at present.

Both Joan and her husband John have been passionate supporters of the Southern 100 Road Races for over 40 Years, visiting every year until the last four years, where John’s ill-health has prevented them making their annual pilgrimage to the Billown Course.

Whilst they may not have been able to be present, their interest did not diminish keeping in touch via the world wide web and tuning into what they described as ‘the wonderful race coverage provided by Manx Radio’!

Apart from being present for all three of the road races each year, June and John were very generous with their donations to the Supporters Club, Plaque Fund and other causes connected with the running of the ‘friendly races’, over the years amounting to many thousands of pounds.

Tricia Clague, who looks after the hospitality in Race Control said:

‘Gordon and I got to know June and John over the many years that they came to the races on the Billown Course, the Southern 100 was the highlight of their time on the Island.

‘From the first time that they came to the Southern 100, neither of them missed a year – it was only John’s health that prevented them attending in the last few years, but they both kept in touch with the races with regular contact with myself and other club members George Peach and Phil Edge.’

‘June was such a friendly lady, who was very knowledgeable when it came to road racing, especially the Southern 100 and she will be very much missed when the races are on at Billown by all who got to know her and John over the years.’

All involved with the Southern 100 pass on their sincere condolences to June’s husband John and other family members and friends at this very sad time and thank them for their support for over 40 years. 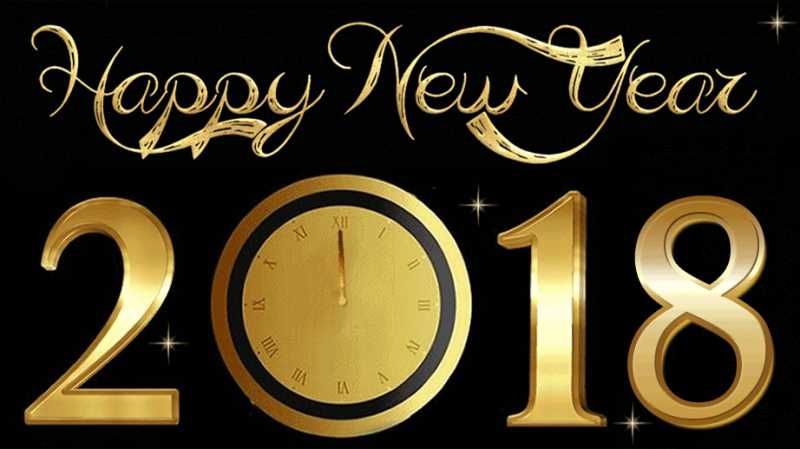 Sincerest best wishes to all of you for 2018.

Wishing you every success in whatever it is that you find yourself involved with.


Debating heading to UK to buy one in Jan.
Any experience of them?
I’m a skinny short a***.. buy sure they’re lightweight and can be lowered..
Had v strom 1000 before and loved the rising position but found it just too big and top heavy for me…Tiger 800 seems to fit the bill…

Currently available for the full fortnight


I’m posting here cause chances are people here will have a better idea of what I should take cause I’ll be limited for space.

I’m planning my trip for next year, this year was a trip up the Welsh coast, over to the Peak District, down to Beacon and home, a quick 3 1/2 day trip.

This year, I’m off to the Cotswold’s, Peak District, Yorkshire dales, Pennines, North York Moors and Snowdonia. 6 days/5 nights in total in May

There’s massive savings to be made by camping but I like my comfort but I’m willing to sacrifice that if I can save 50e a day on camping.

I’m on a cbr6rr with decent sized tankbag and 45l of panniers.
Can anyone recommend what I need (makes/brands etc) that’ll fit in or on the bike, it’s been maybe 20 years since I was camping so it’ll be all as good as new to me 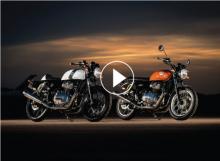 Audience reaction to the new Continental GT 650 and Interceptor 650