Chief of the Met Police, Cressida d***, claimed the tactic had been introduced to “put the fear back into the criminal”


Gents, anyone have any idea of a good web site to get KTM fairings from with out having to mortgage my house. Absolutely fuppin mad prices out there:wassat:

As seen from the RamCam…

Perfect for these long winter nights… 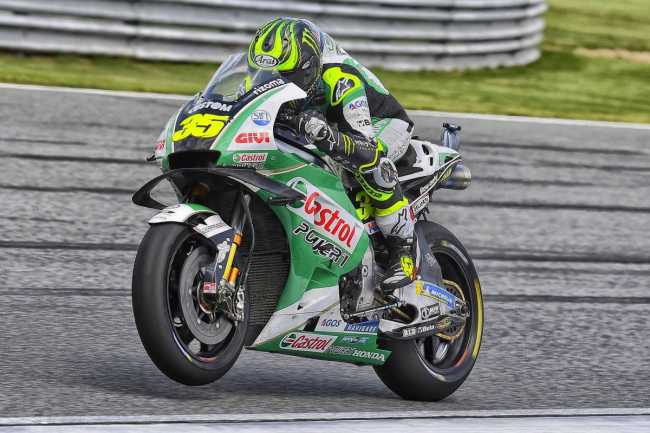 Crutchlow: “There's no doubt Jorge can be up there”

Crutchlow: “There’s no doubt Jorge can be up there”

The Brit checks in with After the Flag as he continues his recovery – talking injury, progress, 2019 and more!

Cal Crutchlow (LCR Honda Castrol) is an obvious omission on the timesheets in testing. The three-time Grand Prix winner, who crashed and injured himself in Phillip Island and missed the final three Grands Prix of the season, is continuing his recovery and is in good shape, though – and he caught up with motogp.com by phone on After the Flag.

“Everything is going good,” begins the Brit, with the first port of call his injury and recovery. “I’m in California, recovering well, doing my best. Sepang? I don’t know, I’ll do my best to be there. Obviously you know the extent of the injury to my tibia, fibia and talus bone in the ankle. It was a big one, a very very big one, I had fantastic surgery and a fantastic surgeon who put it back together very well. I’ve got good movement in the ankle so far, about four or five weeks ahead of a normal schedule. It’s going good, don’t get me wrong it’s going good, I am aiming to be back in Sepang there’s no doubt about that. But if it was next week there would be no chance, I know that!”

So there’s the good news – great progress – and the slightly worse for a rider known for pushing through the pain barrier: the time needed to rest up. Crutchlow goes on to explain a bit more about the longer recovery process – and what he’s doing to stay active.

“As I said in my quote to the team and to the media,” he continues, “as a typical motorcycle racer you do think you’d be back straight away. It’s a broken bone – no problem! Just put a plate in it and I’ll be back racing. But this wasn’t the case with this injury. I’m still not able to walk, and they told me for six weeks, don’t even touch it. I have been cycling but I haven’t been walking on it, it’s the impact of walking on it that would damage the artificial bone that has gone in. And, you know, I have to take it easy. Being able to cycle in California – I only did a little bit in the Isle of Man – so being able to cycle here will help my recovery and try and get the movement back that I need. At the moment we don’t know how much movement I’ve lost, I definitely will have lost some. But yeah, all fingers crossed and I’ll try my best to be positive to be back on the bike as soon as possible!”

Back on the bike is always the aim for any injured rider, and Crutchlow also talked about the two sides of being on the sidelines.

“It’s difficult, I’m not going to lie, because as much as you know I don’t ride a motorcycle away from the track, I love riding my bike at the track. I love racing, it’s part of me, it’s part of what I do. So to sit at home and watch it was difficult. Apart from Valencia! I didn’t care if I was there or not when I was watching the freezing cold and the rain, it was a strange race to watch! But definitely Phillip Island and Malaysia I was disappointed because I felt that I was on good form. […] You know, it can happen at the click of a finger that you’re on the podium the week before in Motegi thinking that I was on for a good weekend and a strong Championship finish in the end, and it never happened.

“You never know what next year is going to be like but overall, as I said I was disappointed to watch the races. But as I said I enjoy to watch it as a fan, you know, MotoGP is the best motorsport in the world and it’s a pleasure to be able to watch the guys battle, it’s a pleasure to be in the battle with them when I’m able to. So yeah, I enjoyed it as much as I didn’t enjoy it if you know what I mean!”

The timing of Crutchlow’s absence from track action further exacerbates the situation a little – with so much also being put in place and test for next season. The three-time Grand Prix winner also spoke about that, and talked through what he’s seen of 2019 so far – including the adaptation of Jorge Lorenzo to his new Repsol Honda Team machine.

“Yeah obviously I’m excited to ride the new bike next year. I’m disappointed though that I wasn’t able to test it in these last two tests because it’s crucial information that Honda needs to steer the direction in the way of improving the bike. Me and Marc know the bike very well, Jorge doesn’t know the bike very well. He can give the information from Yamaha and Ducati and the experience he had there, but he probably doesn’t understand what we’ve been riding for the last few years. So Marc has took a lot of that role on and you know, Marc’s clever. Marc knows how to ride a motorbike there’s no doubt about that, so he understands the way to develop the bike but it’s always good to have a second person – i.e me, that tries to steer in that direction as well to give the mutual input.

“But of course I’m impressed. Do I believe Marc is pushing at 100%? No, but I think he’s being very clever in the amount of laps he’s been doing over the last test to evaluate the situation, give the feedback and try to evaluate the bike. I think the bike will be better next year than what it is now.

My a**essment of Jorge is, that he’s a five-time World Champion. He knows how to ride a motorcycle and he will adapt to the bike. At the moment it seems like he’s good for a good one-off lap, but if you actually look at the overall average pace he’s not so fast at the moment. But he’s got to learn the bike, it’s not an easy bike to learn at all, as we know. But when you get the bike right and you’re fast on it, there’s no doubt that he can be up there. I look forward to the challenge and I look forward to be able to come back, to be able to put my input in and change anything from the Sepang test and the Qatar test before the season starts.”

Fingers crossed we will be seeing Crutchlow back on his LCR Honda Castrol machine in Sepang at the beginning of February.

Source: Crutchlow: “There’s no doubt Jorge can be up there” 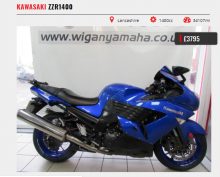 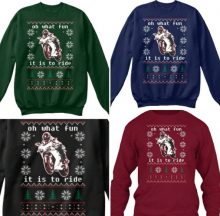 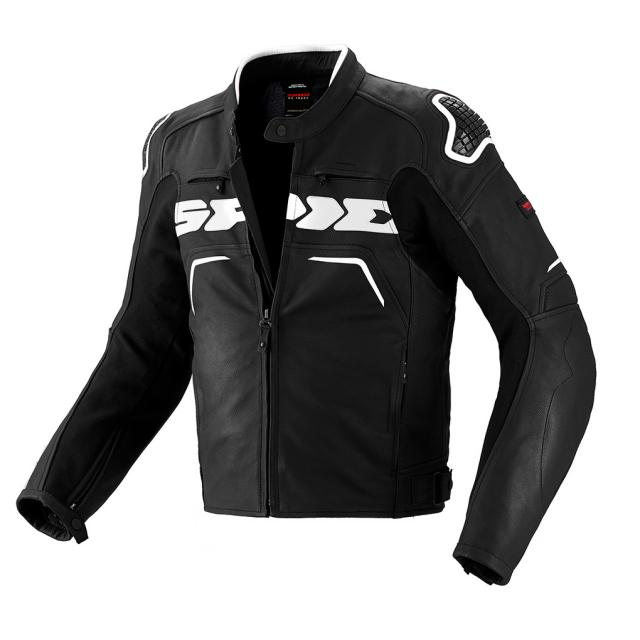 The model is expected to hit the market early next year…