well what can i say about 2014 – not much other than it was a cracker of a year – with the trip to the pyrenees with the da – along with a rally or 2 and few bike events – let me take the chance to wish all a happy new year and have a good un – see yiz on the road
:thumbsup2::thumbsup2:

Source: happy new year to all

Source: Cheap winter hack for someone

Anyone got a date for the Leinster flag & anti doping seminar? 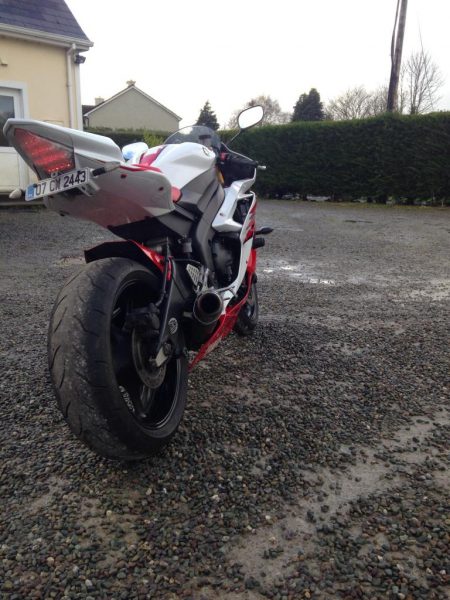 Didn’t make much use of the bike recently so even though it was overcast and not great looking I headed off.

Headed for killorglan and toward the ring of Kerry. Happened to run into Airmax is gay in killorglan. Being Jay he tried to sell me something :lbhbh:

does anyone know about radial master cylinders being allowed in production twins and the engine casing protectors being a must?thanks

Will the training day be the same as last year, as in will i b able to get helmet stamped and licience form stamped, and do the flag and anti doping seminar all in the one day, any help much appreciated.

ok lads got a dremil for xmas can anybody tell me can i take the head off{fire blade] with out dropping the motor,iv got too much time on my hands and iching to do a port and polish job any advice wellcome:wassat: 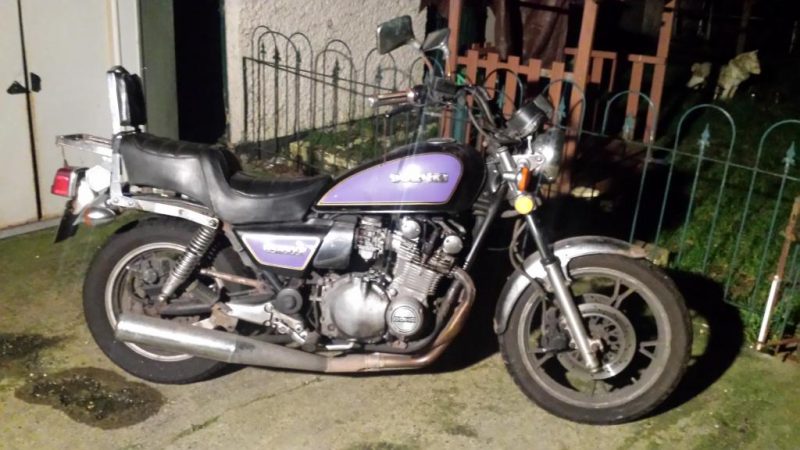 Well acquired this recently, a 1982 shaft drive gs1100l, it needs some tidying and a fair amount of tlc but its there so might as well take it apart and put it back the way i want to.

Not the most sought after bike by a long shot but we’ll see what it ends up like lol.

Pulled the tank off and took out the stale fuel.
Changed the plugs and charged up the battery… well thought it charged turns out battery is knackered so that’ll be the next purchase.

Also found a split in the fuel feed line which will be replaced when im replacing the first of what im sure will be many sheered bolts. (One of the tank retaining bolts) especially since it needs some work on the shaft, either the knuckle or the shaft itself.

If anyone has any parts for these or even spare bobber project parts just laying around hit me up, as im sure whatever is there will come in handy same goes for any info on them or any genuine tips.

Ill update this further when i get the battery and fuel pipe done.

Source: gs1100l rip apart and make my own