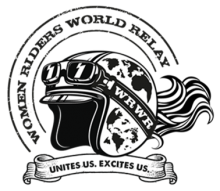 
Property damage blah blah blah, I don’t condone whatever terms and conditions ok. PC bs out of the way.

How to properly remove a mirror of someone who has literally tried to kill you by brake checking or lane swerving to knock you off etc. Not for reasons like the youtube videos which show subhumans knocking the mirrors off some innocent lady who pulled out a mile ahead and bikers getting offended. I mean close to death scenarios where your heart start pounding and you start to s*** your pants because someone almost killed you by their carelessness. I know a few forum members here have experience in these areas. So kick or punch and how not to embarras yourself while pretending to be jousting. I’ve been riding for quite a few years now and can predict it most of the time but obviously you cannot do it 100% of the time. The way to teach these yummy mummys with 8 children in the back is by punishing them accordingly. Next time will think harder before doing something r****ed like a random u turn in front of you without indicating. You’re lucky if you can survive that one.


Source: How to correctly remove a mirror


So,drive belt on the scooter shredded itself today. Any where in Dublin that would stock a replacement or will I have to go online? 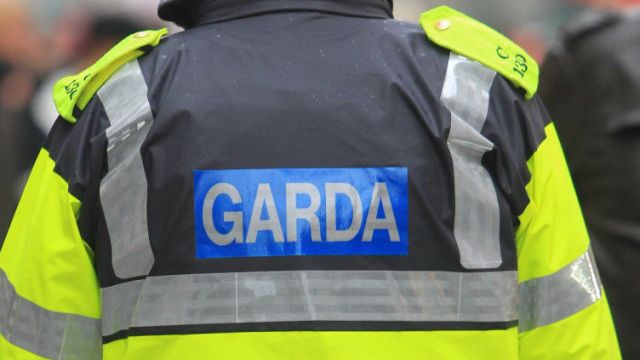 
Police in London have launched an investigation following numerous suspicious deaths and attempted suicides surrounding a Japanese Momo video that has gone viral on social media.

Detective chief superintendent Jim O’ Shaughnessey has called for calm, following reports that Marilyn Manson undertones of Violence, Satan Rituals, Self Harm and Suicide Instructions were interrupting YouTube kids apps during a special screening of Peppa Pig, and casting subliminal satanic messages and commands to the youngsters while both ‘George’ and the Grandpa Pig’s voices were played backwards on the app, demanding that they kill everyone including themselves to help liberate their minds by any means necessary before the coming of the Apocalypse.

YouTube confirmed earlier there is ‘ no evidence of videos promoting the Momo challenge on YouTube ‘ and nobody has ever seen such video, anywhere in the world, only the static jpeg image below, meanwhile the Garda press office have not been unavailable for comment.


Can’t stick this in the competition cos it’s not a bike, so throwing it here instead :bag:

Not your usual near miss on the trails…


You can now show your support for your favourite race team by becoming a member of the Official Ian Lougher Racing (Team ILR) Supporters Club or by becoming a Team Sponsor.

**Members will receive discount for our 2019 Track Days and on Team ILR merchandise, as well as receiving an invitation to our 2019 team party at a special price.**

Learn from one of the best and hone your riding skills to the highest level at our newly announced track days for 2019 at Pembrey in Wales, where you will be under the guidance of ten times TT winner and widely acknowledged racing legend Ian Lougher.

Michael Dunlop: I race for my ambition – it's always been about winning for me

Michael Dunlop: I race for my ambition – it’s always been about winning for me


Michael Dunlop with the Superbike trophy at last year’s Isle of Man TT.

Michael Dunlop says ambition is the driving force behind his return to road racing in 2019.

The Ballymoney rider recently announced that he would continue in the sport this year after missing the second part of the season in 2018 following his brother William’s fatal accident at the Skerries 100.

The 18-time Isle of Man TT winner will compete in the Superbike class for Northern Ireland’s Tyco BMW team on the new S1000RR and will also run his own Superstock and Supersport machines under his MD Racing banner.

Dunlop, who clinched a treble at the TT last year to become the third most successful rider ever at the legendary event, said:

“I do this for ambition, not for fame really. I was happy that I was going to come back, so for me, that’s enough, but it’s nice to see people are trying to get behind you and want you to do the best you can.

“I’ve never been one for dishing through everything, but it’s nice to see I must bring something to the table that people want to see me back again.

“The last week’s been hectic obviously with the press coming out that I’ve returned again. We’re trying to get through it all real quick because we’ve got a new bike coming in. We just have to keep the pressure on and keep going,” he added.

“My biggest focus now is pushing myself to get back on the bike again, it’s been a while since I was on one. I just need to get back out, get a bit of testing done and see where we’re at from there.”

The 29-year-old says he is motivated to win races, particularly at the TT, which he describes as the ‘world’s biggest road race’.

“My main thing is to win races. It always has been and it’s the only reason why I do this job. I love riding motorbikes, but my main aim is to win races. We’ll just try our best and if that’s good enough, great. If it’s not, then it’s my fault really,” he said.

“The TT’s still getting bigger, it always is getting bigger and it’s always a big goal. You go there to do what you can and when you get there, it’s the biggest road race in the world. It’s getting faster, we just have to go and get faster with it.”

The County Antrim man was speaking in his role as a brand ambassador for D30, which produces impact protection for racers including back protectors, chest protectors, limb protectors and ankle guards and insoles.

Source: Michael Dunlop: I race for my ambition – it’s always been about winning for me